In the mid-50's a motoring merger was formed in 1954 between American auto-makers Nash and Hudson, the new company becoming American Motors, or AMC. Throughout the 1950's, 60's and 70's AMC were always one of the smallest players in the US market. Models included the successful Javelin and Rambler and less-successful Gremlin and Pacer.

In 1970 AMC merged again, this time with Kaiser-Jeep. AMC passenger cars struggled to compete with the mighty Ford and General Motors, surviving mainly thanks to a strong following of the Jeep brand. By the mid-1980's AMC had been brought-out by Chrysler, today only the Jeep brand survives 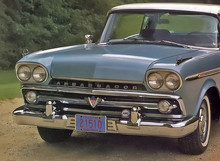 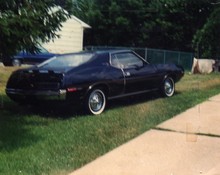 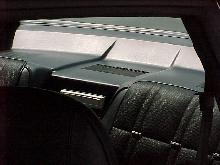 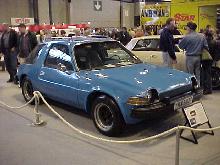