The 1920's witnessed an explosion of new British car makers, it was soon clear that there was simply not enough room for all of these independent companies, companies would have to fight for survival. Some companies swiftly disappeared, others merged including Armstrong-Whitworth and Siddley-Deasy.

Armstrong Siddeley quickly established a reputation for building quality motorcars that appealed to the middle-classes competing with Alvis, Rover and later Jaguar. Sadly the small Coventry-based company could no longer compete in the ever competitive market and ceased building cars in 1960. 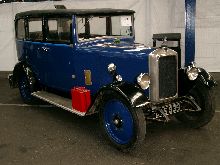 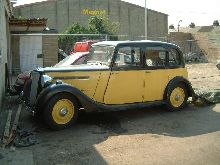 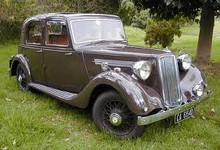 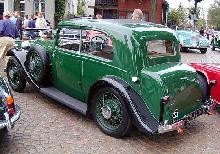 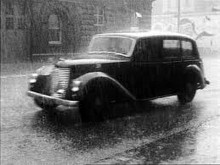 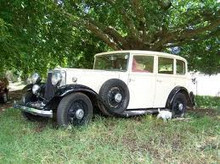 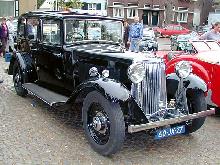 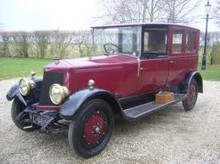 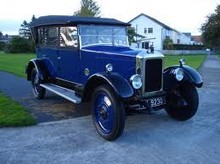 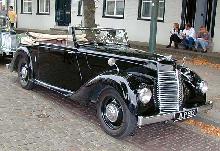 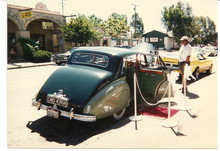 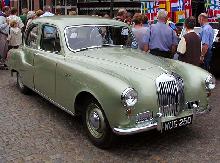 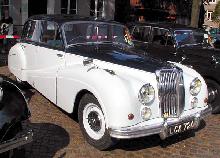 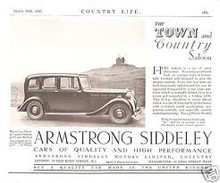