Edoardo Bianchi was the son of a grocer, who when not yet twenty years old set-up his own workshop to make cycles in 1895.  Later, in 1897, he changed direction to making motor-cycles and a year later, Bianchi built his first car.  In the main, the Bianchi cars were somewhat staid but the occasional racing car was also built, though saloon cars remained the company's mainstay.  During World War II, the Bianchi company turned out army lorries which was sufficient reason for the Allies to bomb the factory to the ground in 1943.  The founder died three years later in 1946, aged 81.  His factory had been sufficiently reconstructed for lorries to roll once more off the production line.  The company returned to building in 1955, after they had been taken over by Pirelli and Fiat.  The first cars left the factory in 1957 bearing the Autobianchi name, although constructed from Fiat 500 parts. 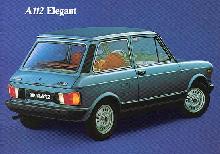 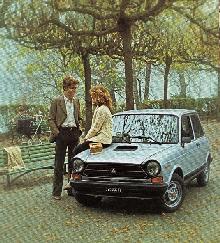 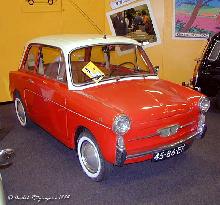 Suggest a link relating to Autobianchi