The first Borgward car appeared in 1952, the Hansa. The Borgward Hansa had in fact been in production since 1949 when it was sold as simply "Hansa", a German marque founded by Carl Borgward. Carl Borgward also owned the Hansa-Lloyd and Goliath Works, all of which were combined to concentrate on Borgward production.

Over a ten year period (1952-62) the Borgward company produced an innovative and unusual range of cars, all having a sporting/luxury image. Most famous are the Isabella models which included saloon, coupe and cabriolet versions. The last Borgward, the unsuccessful 2.3 Saloon, entered production in 1959 and finished in 1962. 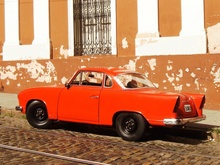 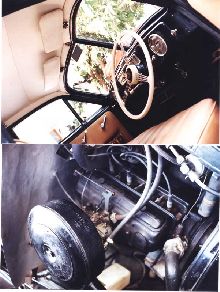 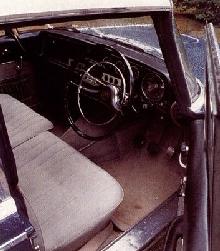 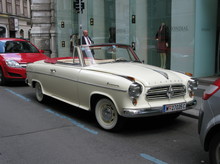 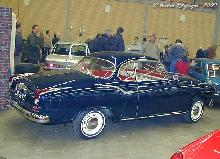 Suggest a link relating to Borgward