Jack Brabham's name is world-famous.  Jack was three times World Champion Grand Prix racing driver, including the 1966 season, in a car he built himself.  Brabham has built racing cars for numerous classes and formulas but also sports or super cars.

These sports cars too were really intended for circuit racing although a few, such as the Repco-Brabham-Ford two-seater, could be driven on the public highway. 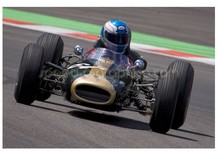 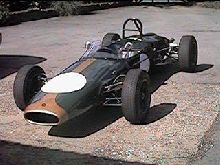 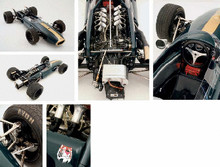 Suggest a link relating to Brabham