Founded in the 1920's by Walter P Chrysler, the Chrysler Corporation has continued to grow throughout its various worldwide markets. Chrysler USA includes brands such as Dodge, Plymouth as well as its own brand name. During the late 1990's the company merged with German giant Daimler Benz making this one of the most powerful companies in the world.

In the UK Chrysler sold a handful of US models throughout the 1970's, although it enjoyed considerable success with its European Chrysler models. During the early 90's Chrysler began to establish itself in Europe again bringing us the Dodge Viper, Plymouth Prowler and mass-produced Neon. 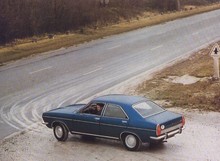 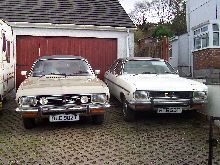 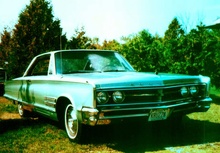 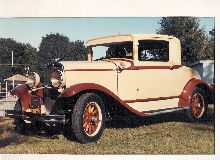 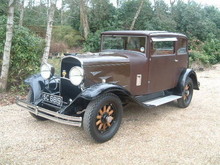 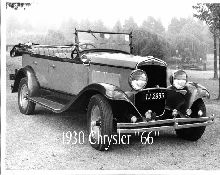 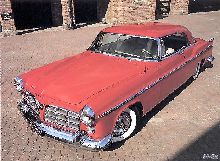 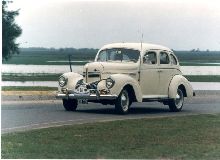 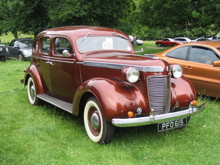 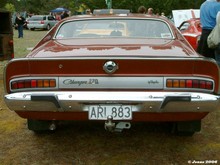 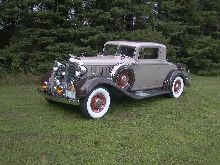 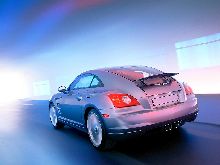 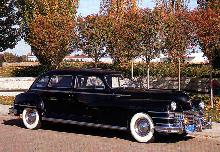 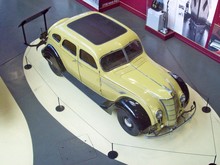 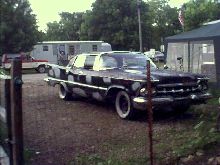 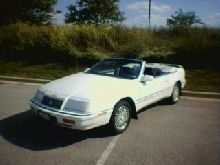 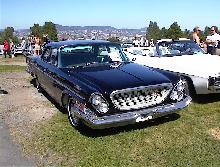 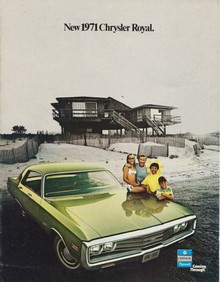 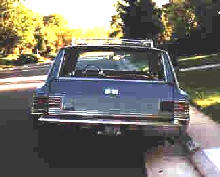 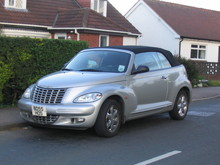 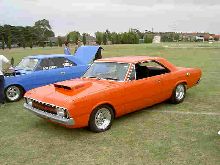 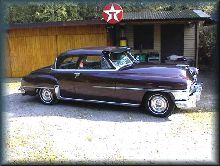 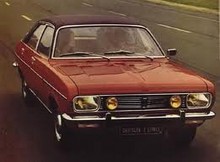 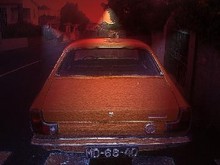 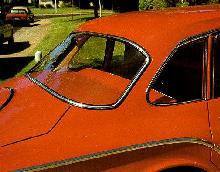