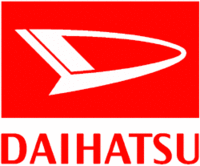 Although often discounted as being producers of modern 4x4 vehicles, the Daihatsu company was actually founded as an engine manufacturer back in 1907. The first complete vehicles were built in the 1930's which were basic three wheeled commercial vehicles.

By the 1950's the Daihatsu company had ventured into four wheeled cars, its first production model, the Compagno, made its debut in 1963. By the late 1960's/early 1970's Daihatsu had begun importing cars into the UK. Today the company caries on producing small passenger cars and 4x4 vehicles. 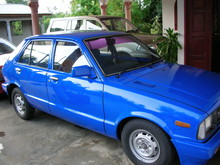 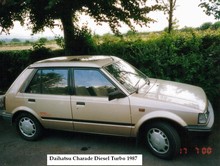 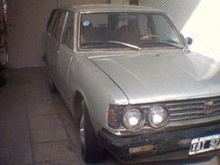 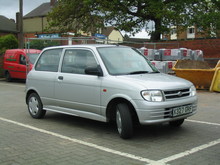 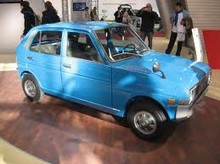 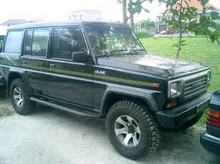 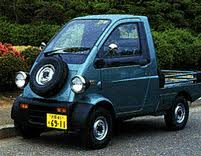 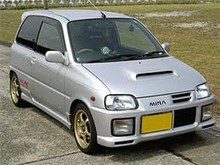 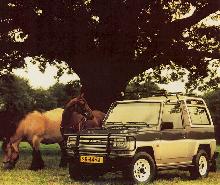 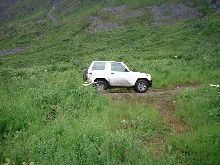 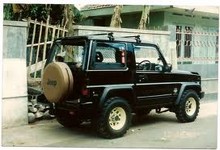 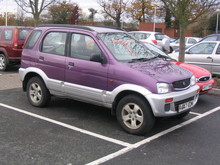 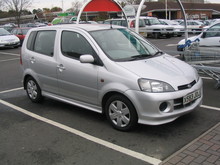 Suggest a link relating to Daihatsu