Japanese motorcycle manufacturer Honda built its first passenger car in 1962. Already established as the worlds most successful motorcycle producer Honda soon began to lead the way for other car-makers from Japan, particularly in the US and Europe.

Honda concentrated on building small family cars and sports models such as the S800. Its successful S800 sports ran from 1965-70 and the family-sized Civic first appeared way back in 1972. In 1981 Honda opened an American factory at Sidney, Ohio, where Accords were initially made, and another international move involved links with British Leyland.   In 1989 Honda announced a joint manufacturing and engine supply agreement with Rover.  This was extended to cover complete cars in 1992. 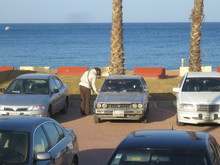 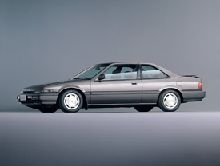 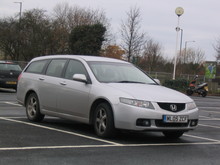 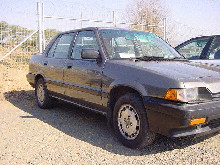 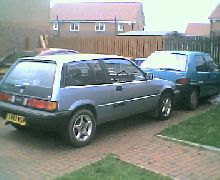 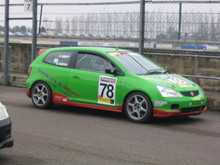 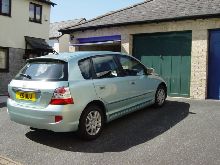 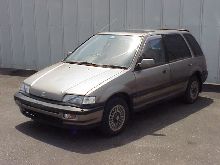 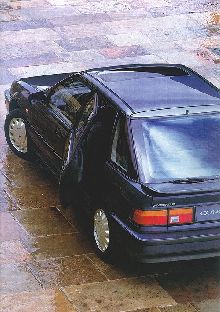 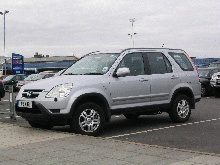 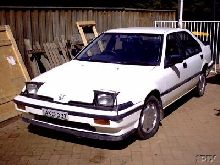 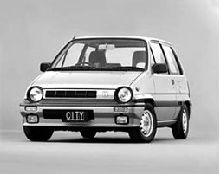 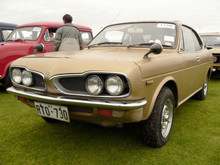 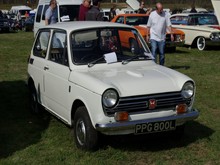 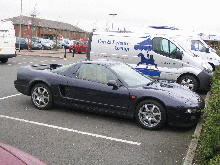 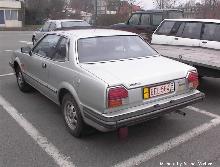 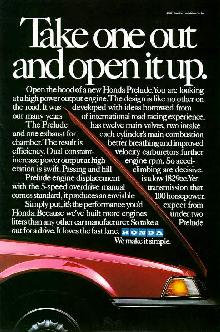 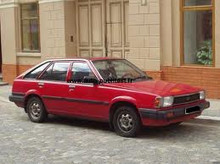 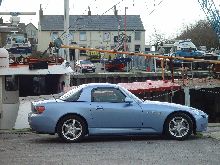 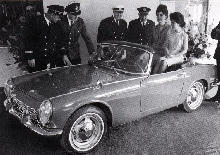 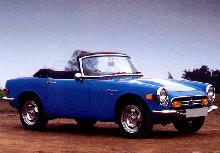 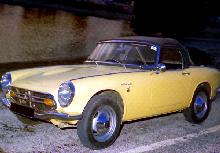 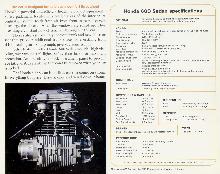 Suggest a link relating to Honda