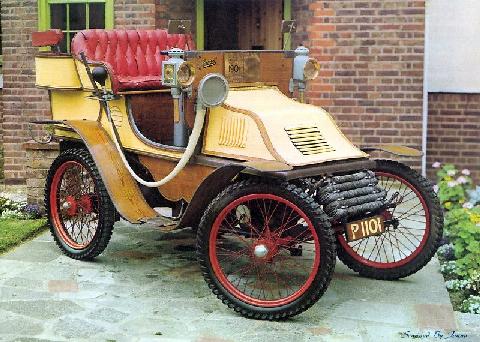 From an address on Kilburn High Road, London, the International Motor Car Company began selling Benz cars in 1897. These it obtained from the Maison Parisienne, this firm becoming the French Benz importers following the death of Emil Roger who had previously held the agency for France. In December 1899 the business moved to Great Portland Street and the Company Manager, Oscar Seyd, commissioned new designs from two Coventry firms: Payne & Bates; and Allard, the latter producing a light car that became known as the International Charette. It had a front-mounted single-cylinder engine with belt drive, and was already rather out-dated when it was introduced late in 1900. Contemporary press reports show that some owners regarded the Charette as very simple to use whilst others found it source of endless frustration.

In 1903-4 International sold Armstrong and Portland cars – the latter looking as if it was probably a Lacoste et Battmann product.

Suggest a link relating to International