Started in 1906 by Vincenzo Lancia, the Lancia motor company has long been associated with fine, thoroughbred sporting cars. Early cars were "Tourers" although race cars were soon developed and raced to much success. The revolutionary Lambda appeared in the 1920's using unitary construction, followed in the 1930's by the streamlined Aprilia.

Post-war Lancia concentrated on sports and saloon models and produced some beautiful and well engineered cars which are much sought after today. Fiat acquired Lancia in 1969 and although the current range is not available in the UK continues to sell well at home (Italy) and around Europe. 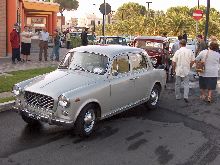 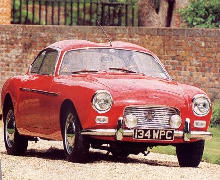 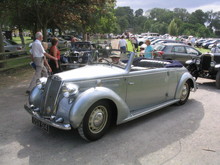 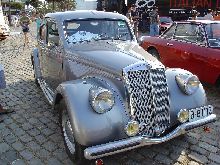 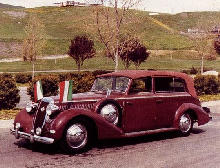 Aurelia B24 Spider and Convertible 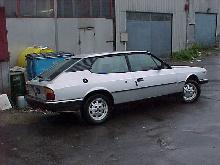 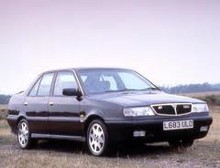 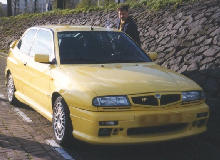 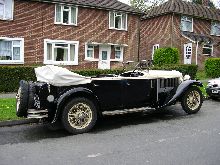 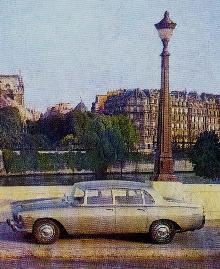 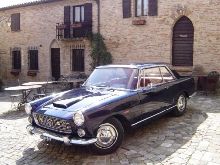 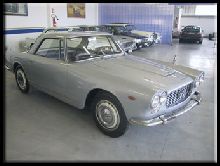 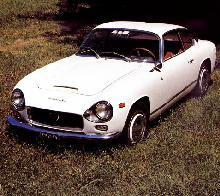 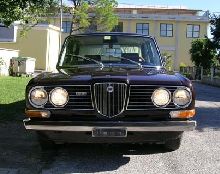 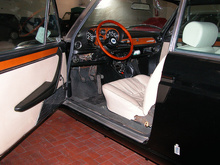 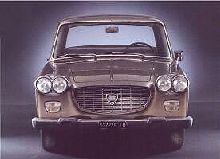 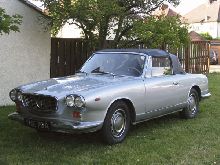 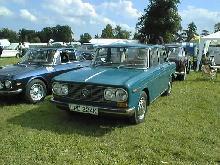 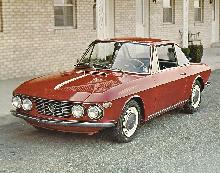 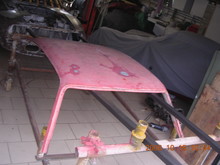 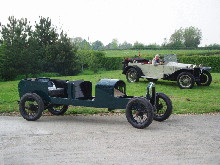 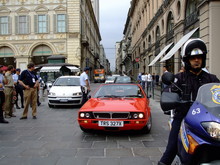 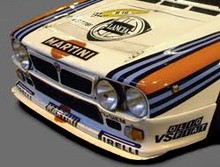 Suggest a link relating to Lancia