Like so many British car companies, Lea-Francis first started as a cycle manufacturer and didn't build its first motor-car until 1904, followed by a break until 1920 when its next model appeared. For most of the 20s/30s Lea-Francis concentrated on building small, sporting models, either open or closed saloons.

Production resumed after WW2 (Lea-Francis had disappeared from 1935 and briefly resumed production in 1938) of updated versions of its 1938 range, consisting of the 12HP and 14HP. From 1947 various sports models appeared including the 14HP and 2.5 Litre Sports.

Production of Lea-Francis cars ceased in 1960, although since then there have been various attempts to revive the name, with "retro" inspired sports models appearing on Motor Show stands. 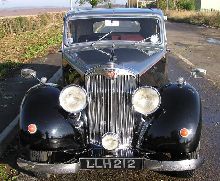 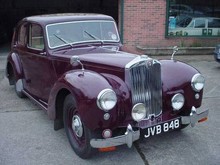 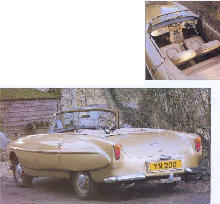 Suggest a link relating to Lea-Francis