The Rochdale company was started at the end of the second world war by Frank Butterworth and Harry Smith. In the early 50s, they produced a number of lightweight bodyshells for a variety of chassis. In 1954, they launched their first glassfibre body shell, the Mark VI.

This was quickly followed by the C-type, F-type, ST, GT and Riviera which were generally used with Ford chassis and components. 1960 saw the launch of Rochdale's most famous model, the Olympic. A fire in 1961 all but destroyed Rochdale and the only model to survive the fire was the Olympic. Rochdale continued to build the Olympic until the early 70s . 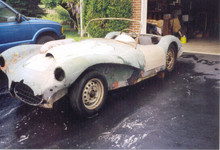 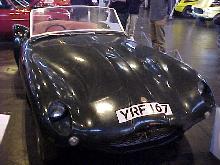 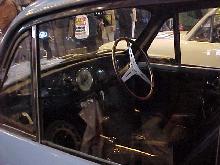 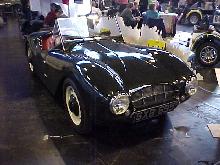 Suggest a link relating to Rochdale