Following on from the success of the DB5, the DB6 first entered production in and was to run well into , being produced side-by-side with the DBS at the . DB6 MK2 introduced in , featuring flared wheel arches and standard power steering.

A convertible body style was also offered, as was the normal Aston tradition, although now called "Volante", a name still used by the company today. Early (1965-1966) DB6 Volantes had a "short chassis" body, only 37 were produced and are distinguished by a shorter tail. A handful of "Shooting Brakes" were also produced by British coachbuilder Harold Radford. 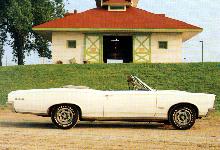 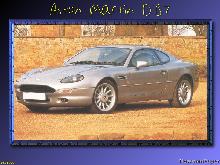 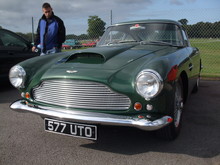 Have you any further information on this car?
Click here to tell us.
There are 25 further pictures
[View Full Gallery]
Related Contacts
[ suggest a contact ]
Related Links