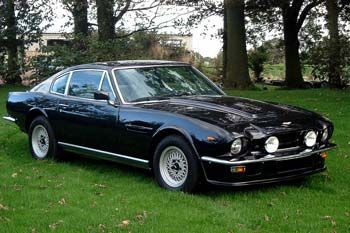 Despite only just surviving the disastrous Virage period and the recession of the early 1990's Aston Martin came bouncing back in 1993 with an all new V8 model, the V8 Vantage. The new Vantage used a modified Virage body and featured aggressive styling coupled with massive 18inch OZ wheels and Goodyear tyres.

Underneath the V8 Vantage bonnet sat a mighty 5.3 litre V8 engine complete with twin Eaton superchargers which developed a staggering 550bhp (the standard Virage had 350bhp!) As standard the Vantage came with a 6 speed manual gearbox, although the Works Service division offered an automatic conversion as an option.

In 1998 a V600 version was announced for those customers looking for the ultimate performance upgrade. In 1999 a special limited edition of 40 cars were produced to celebrate the 40th anniversary of the Aston win at Le Mans in 1959.

These special V8 Le Mans Vantage's were built at Newport Pagnell during 1999/2000 and were the last of a breed that had lasted some 30 years. In addition a further 9 cars were built as special "short wheelbase Vantage Volantes" for discerning customers who wanted the ultimate V8 Aston. 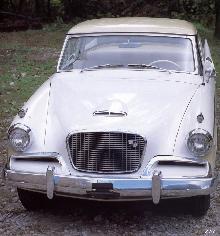 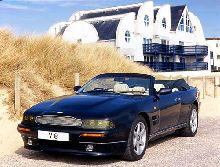 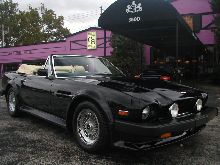