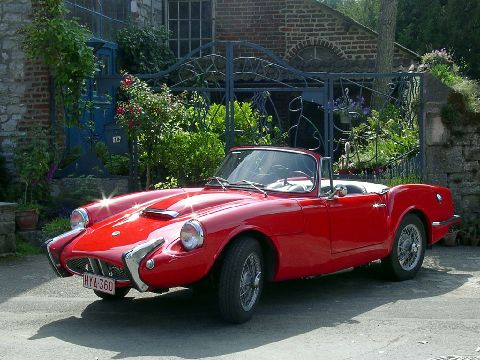 The managing director of Autocar wanted a car suitable for export, expecially to the USA.  He admired the Ashley fibreglass body for Ford and Austin Seven chassis and also Leslie Ballamy's chassis with transverse leaf suspension, and asked Reliant to marry the two.  The result, with 1703cc Ford Consul engine, was called the Sabra, after an Israeli cactus, though it is also the name for a native-born Israeli as opposed to an immigrant.

The first 100 were made by Reliant and exported directly to North America.  It went into production at Haifa shortly afterwards.  In 1961 it appeared on the Reliant stand at the Motor Show as the Sabre, the ancestor of a long line of Reliant sports cars culminating in the Scimitar GTC of 1986. 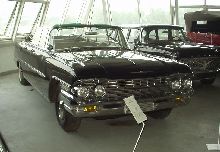 Have you any further information on this car?
Click here to tell us.
There are 9 further pictures
[View Full Gallery]
Related Contacts