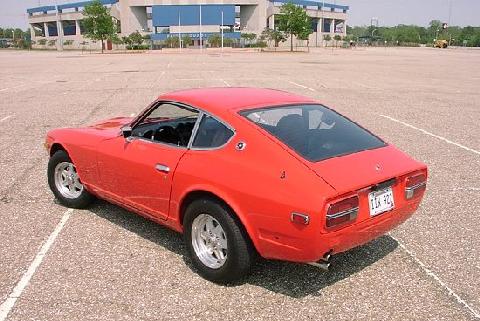 Japanese manufacturer Datsun may not instantly spring to mind as being a sportscar builder, however from 1969 until 1984 Datsun produced one of the most successful sports/GT cars of modern times. Aimed at the important US export market the "Z" coupes were powered by powerful six cylinder engines and were well built.

Independent suspension and front disc brakes were standard and automatic transmission was available as an option for the US. Initially the 240Z was available with a 2.4 litre six, later models included the 2.6 litre 260Z along with a 2+2 seat version. 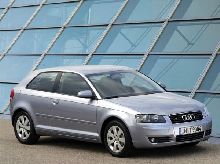