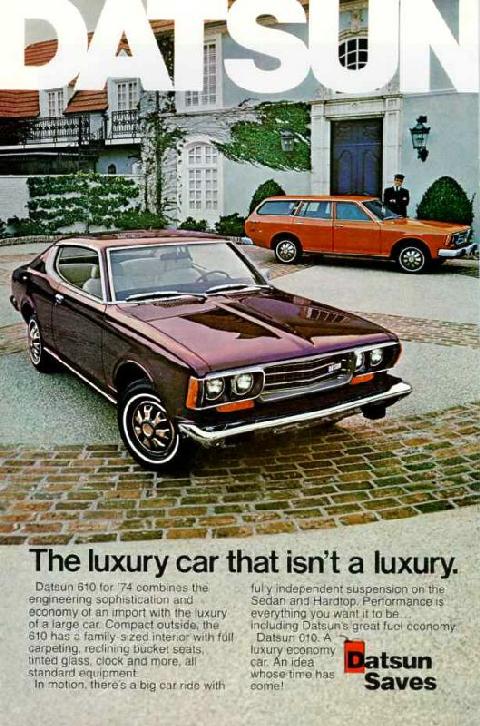 Datsun launched its new family sized Bluebird in 1971 aimed straight at the European Ford Cortina, a difficult opponent to beat! The new Bluebird came with a choice of four door saloon, five door estate or even a two door coupe.

Mechanically the Bluebird featured independent suspension and a choice of four cylinder engines which ranged from 1.6 to 1.8 plus a six cylinder 2.0 litre unit (not sold in Britain). 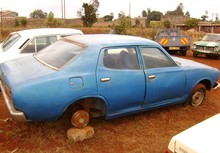 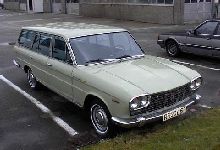 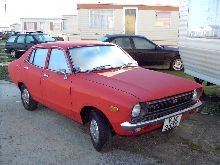