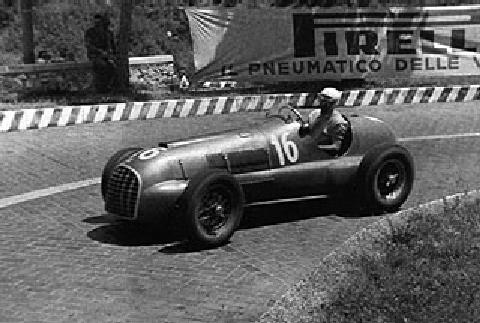 In a new car company unveiled a promising new sports car, the company was Ferrari, its first production model was called the 166. The car was really little more than a road going race car, it had a two seat open sports body, and a 1995cc V12 engine that produced an impressive

The 166 lasted in production until , in this time only 38 cars were produced. Despite its limited production the 166 had a glorious competition career, notching up wins at , the and famously the . 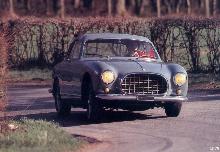 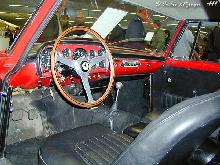 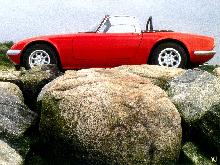 Suggest a link relating to Ferrari 166