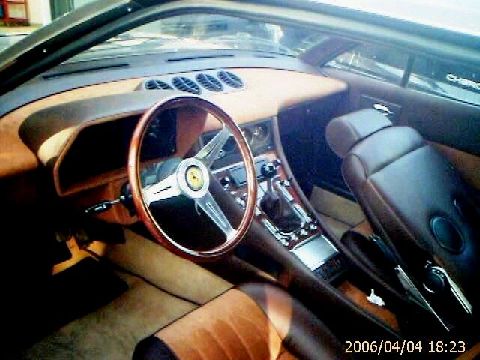 The 365GT4 2+2 was an elegant 4 seater built by Ferrari from 1972 and in a similar form (the 412) well into the late 1980s. Styled by Pininfarina the car featured pop-up headlamps and its overall shape disguised its large proportions.

Essentially a longer version of the car it superseded, the 365GTC/4 was powered by the same 4390cc, quad camshaft V8 used by its predecessor, allowing for a 150mph top speed. 470 cars were built in total before the model was eventually replaced by the 400GT in 1976. 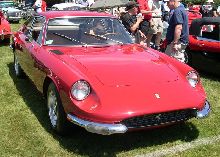 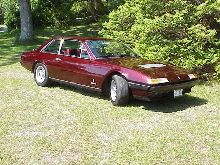 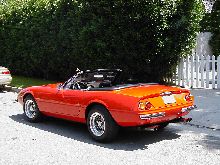 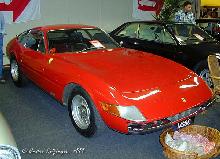