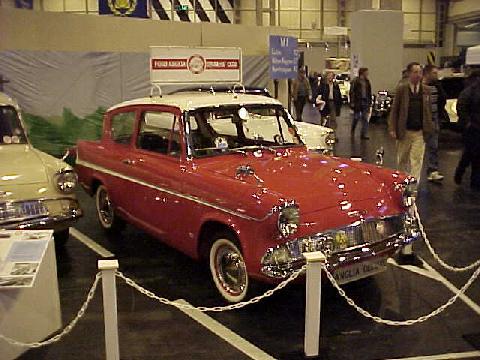 To distinguish the new model a two-tone paint scheme was standard, this consisted of a side stripe and roof panel painted in a contrasting colour. Other "extras" included full wheel trims, better interior trim, a new front grille and extra badges. The Anglia Super lasted in production with the basic models until the all new Escort appeared in 1967. 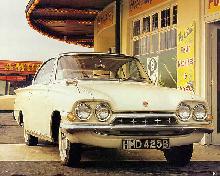 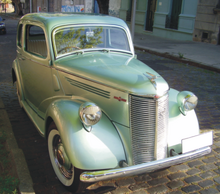