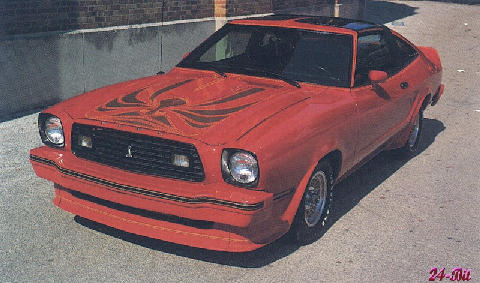 The second generation Mustang arrived in 1973, just in time for the global fuel crisis!. The new Mustang was considerably smaller than the original car and came with the option of a smaller four cylinder engine along with the normal six and V8 options.

The Mustang had softer styling than before and there was no convertible version available. The Mustang had lost all of its original endearing qualities but this did not prevent more than 1,100,000 examples being built from 1973-1978. 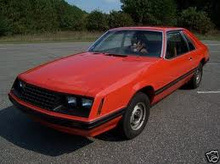 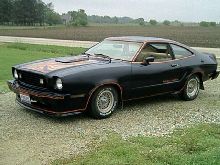