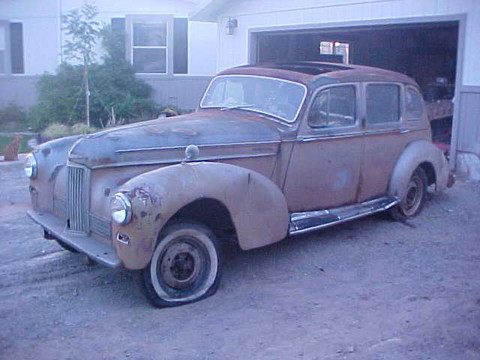 Following the end of WW2 Humber hastily launched its mid-sized Snipe model, based largely on the pre-war Hawk model. Unlike the Hawk the new Snipe featured cruciform-braced frames and "disc" road wheels. The new Snipe had an 2731cc six cylinder engine and for those seeking more power a Super Snipe model was also offered.

The Super Snipe shared the same body and chassis with the smaller engined Snipe but featured a 4086cc engine developing 100bhp. Production of both models continued until 1948. 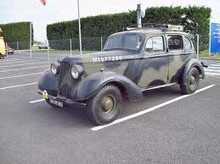