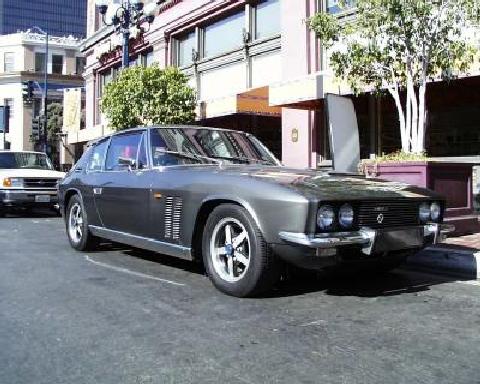 FF stood  for Ferguson Formula, the four-wheel-drive system developed by Harry Ferguson that, not unlike systems found on off-road vehicles, split the torque unequally between the front and rear wheels - 67 per cent to the rear, 37 per cent to the front - to give the car unreal handling qualities for a big GT car of the mid-60s.  This, combined with Dunlop Maxaret Anti-lock braking - another first - is what led the pundits to call the FF the world's safest car.  It looked identical at first glance to the much more conventional Inteceptor.  It had a 5-in (10cm) longer wheelbase and a slightly different nose, the most obvious recognition point was the extra vent on either front wing.  The tubular chassis was welded to the steel body, with the prop shaft passing along the eft of the engine and box and at the front, a chassis mounted differential taking the drive to the front wheels.

A Series II version was introduced in 1969 with a tidied-up interior and front-end styling.  Sales were slow compared with the two-wheel-drive car. 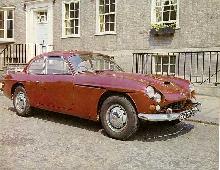 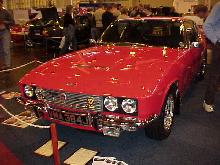 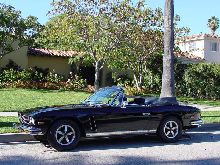