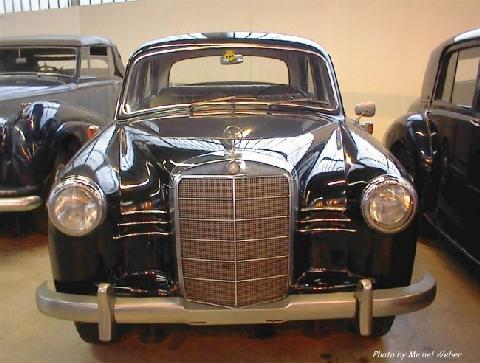 By 1961 the original 180 and 190 saloons were looking dated and in desperate need of a freshen-up and so Mercedes launched the "new" 190 range. The new 190 used the same engine as the last petrol powered 190. This petrol engine once again had an overhead cam and displaced 1897cc. .

The most striking feature of the 190 was undoubtedly the new bodystyling. The 190 featured fins on the rear wings and an overall squarer look that was very fashionable in 1961. The 190 was built to the usual high standards that Mercedes buyers expected and by the end of production (1965) the 190 could be specified with power steering, automatic transmission and front disc brakes. 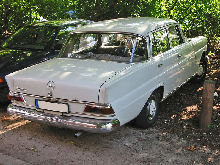 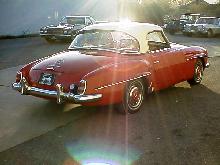 Suggest a link relating to Mercedes-Benz 190