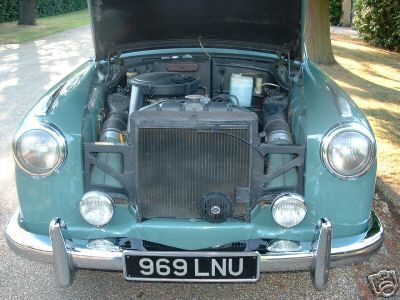 Mercedes unveiled its new six cylinder 220 models in 1959 introducing the second generation of saloons and coupes to use the 220 model designation. Like the previous 220 the new cars had a 2195cc six cylinder engine with choice of either S or SE specifications. The SE model featured fuel injection and from 1962 disc brakes were available.

The 220 Saloons shared a similar body with the smaller "Fintail" models. Unlike the smaller engined cars the 220 came with "stacked" headlamps either side of the traditional Mercedes grille. Production continued until 1965. 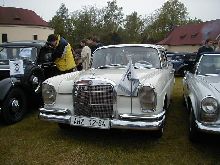 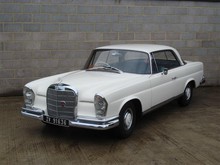 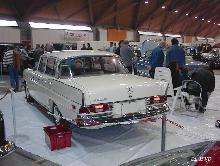