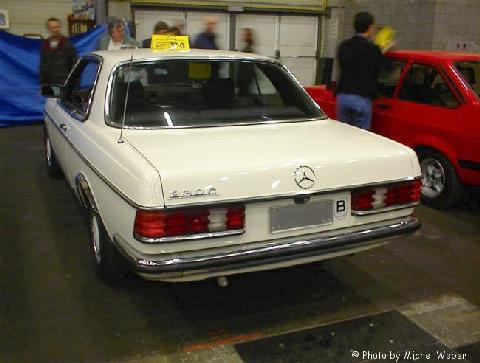 Mercedes its graceful 250CE/280CE coupes with equally attractive 230C and 280CE models in 1977. Both cars were based on a shortened W123 saloon platform and shared a common coupe body which looked very elegant and understated. Once again the side-windows had pillar-less glass and there was plenty of room (by coupe standards) for three rear passengers. 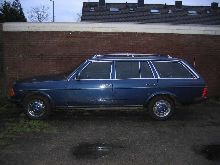 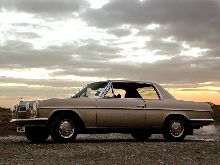 Have you any further information on this car?
Click here to tell us.
There are 30 further pictures
[View Full Gallery]
Related Contacts
[ suggest a contact ]
Related Links