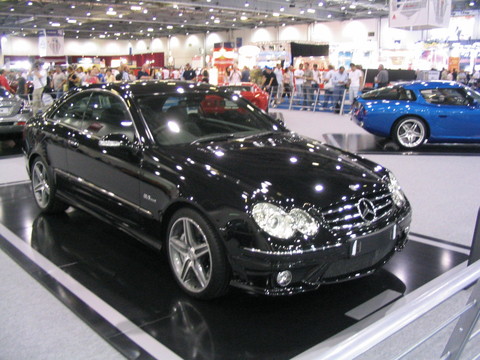 The first-generation CLK was introduced in 1996, 3 years after the 1st generation (W202) C-Class model. The launch of the CLK also marked Mercedes' first foray into the mid-sized coupe market.

Less expensive than the sporty SL-Class convertibles, the first generation CLK cabriolet was the most successful convertible Mercedes-Benz ever offered; 41,520 were sold in the United States from 1999 to 2003, and more than 115,000 were sold throughout the world.