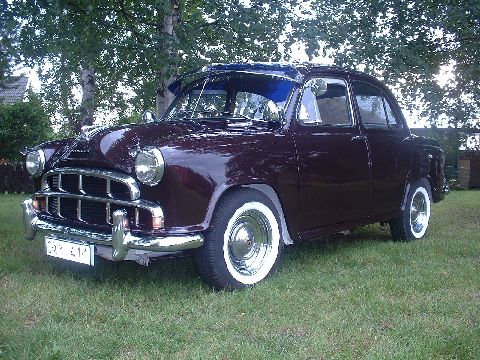 In an attempt to improve sales performance Morris announced a larger engined Cowley in 1956, the Cowley 1500. The Cowley 1500 was yet another disastrous BMC attempt at producing a budget family saloon despite the improved 55bhp engine. The Cowley 1500 came with the usual 4 speed manual gearbox although a semi-automatic transmission was also available as an option.

The Cowley 1500 could be distinguished by its restyled Oxford type bonnet redesigned rear wings which incorporated daring, vestigial fins to add a touch of glamour. Despite the improved running gear and more adventurous styling, the Cowley was a showroom flop, only 4,600 examples were built before production quietly ended in 1959. 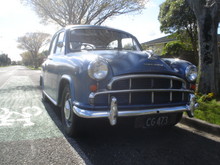 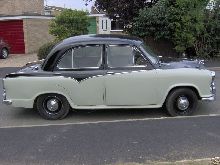 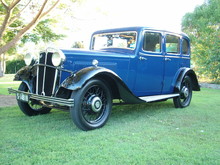