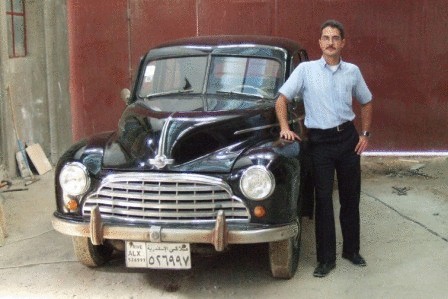 By the late 1940's Morris desperately needed a modern, mid-sized, family saloon, in 1948 they launched the new Oxford MO. The Oxford featured an all new unit construction four door body, which had a similar appearance to the equally new Morris Minor MM. This new body shell was also used as the base for other "Nuffield" cars including the Morris Six, Wolseley 4/50 and 6/80.

Other new features included the Minor style torsion bar suspension, a column gear change and a "new" sidevalve four cylinder engine which many veiwed as a retrospective move (the out-going Morris Ten used an overhead valve layout!). The Oxford MO remained in production in both Saloon and Traveller forms until the arrival of the Series II in 1954.  Practical Classics March 2009 - Featuring Buyers Guide Morris Oxford (1948-1954).  Click Here to view in our shop. 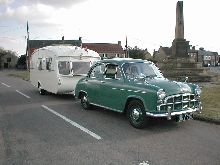 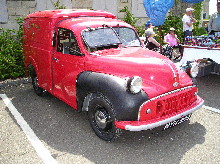 Have you any further information on this car?
Click here to tell us.
There are 42 further pictures
[View Full Gallery]
Related Contacts
[ suggest a contact ]
Related Links