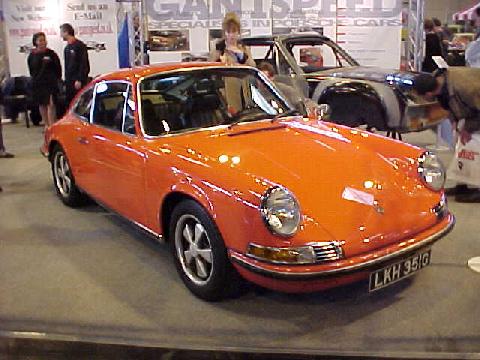 Introduced in the 911S gave a real performance boost to the range. Powered by a higher compression version of the standard 1991cc engine, the 911S developed a healthy . Later models of the 911S used fuel injection to produce up to .

Dynamically the 911S also featured ventilated discs, wider wheels (those famous silver and black 5 spoke alloys) and of coarse wider, flared wheel arches which add an aggressive edge to the 911 shape. A real drivers car, the 911 remained in production until . 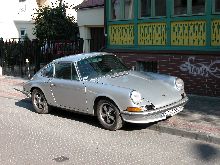 Have you any further information on this car?
Click here to tell us.
There are 4 further pictures
[View Full Gallery]
Related Contacts
[ suggest a contact ]
Related Links
[ suggest a link ]