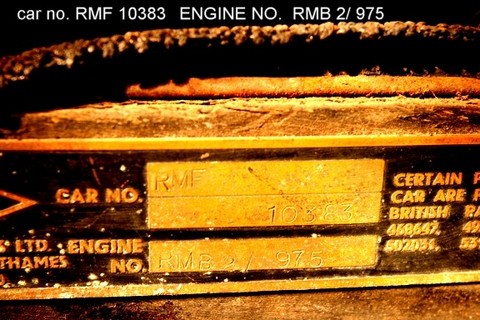 The last in the successful Riley RM series appeared in 1952 and was known as the RMF 2.5 litre saloon. The RMF used the well proven 2443cc twin-cam four which would live on in the Pathfinder saloons until 1957, this powerful 100bhp engine could still achieve 20mpg when driven carefully.

RMF saloons used the later hypoid axle and hydraulic brakes that could also be found on the 1.5 litre RME cars although final gearing remained high unlike the smaller cars. RMF production only lasted one year, by 1953 just over 1,000 RMF saloons had been built.  Practical Classics January 2009 - Featuring Buyers Guide Riley RM 1945-1955.  Click Here to view in our shop. 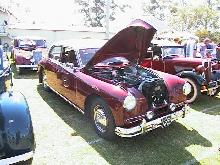 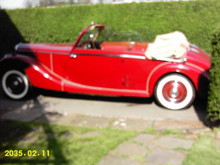 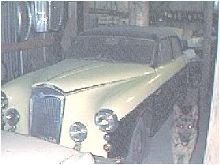