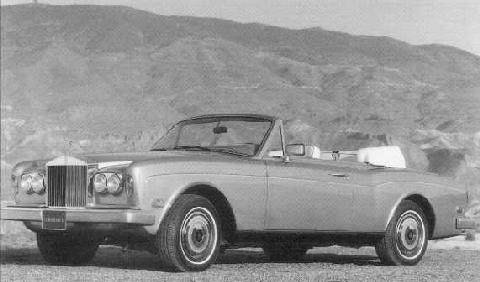 Available as a convertible or as a 2 door fixed head coupe (as on the earlier Corniche), again the bodies were hand made by Mulliner Park Ward from aluminum, the fixed head coupe was discontinued after 1980. Main recognition points are the one piece bumpers, deeper radiator shell and a Chin spoiler. Inside, the car now had the revised Shadow II facia and split level, automatic air-conditioning. 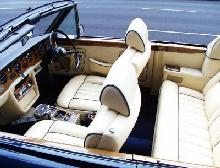 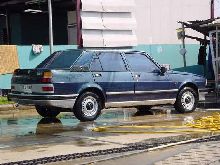 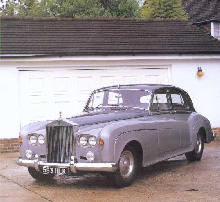