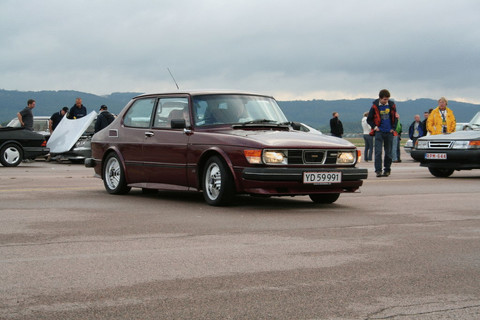 As well as bringing more power to the 99 range the 1977 Saab 99 Turbo also brought about a change to Saab's rather stodgy image, adding a touch of much need sparkle to the range.

Using the same range of saloon and hatch-back bodyshells as the standard 99 model the Turbo combined sturdy build quality, practicality and turbo performance. With the turbo added power for the 99 was boosted from 118bhp to 145bhp, fed to a four or five speed (late 1980 models only) gearbox. 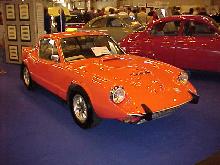 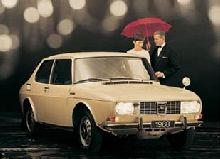 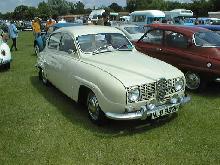