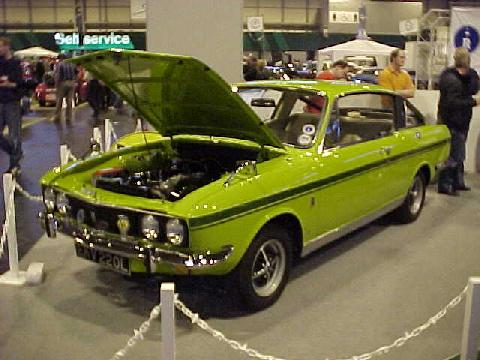 In 1967 Sunbeam announced a unique sports-coupe model based on the new Rootes "Arrow" (Hillman Hunter) platform which had MacPherson front suspension and a rear-wheel drive layout. The new Sunbeam was named "Rapier" which rekindled the established Sunbeam model name from previous ranges.

In 1968 a high performance derivative, the Rapier H120, was added to the range. The "H" stood for Holbay, which was an in-house tuning specialist. The Holbay tuned engine featured twin Weber carbs which went well with the rest of the sporting specification. Other standard equipment included a revised rear axle, Rostyle wheels and extra spoilers for the body. 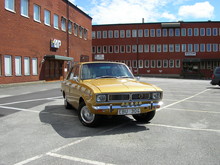 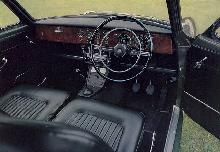 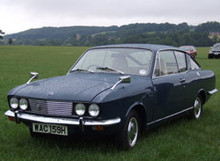 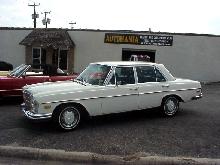 Have you any further information on this car?
Click here to tell us.
There are 14 further pictures
[View Full Gallery]
Related Contacts
[ suggest a contact ]
Related Links